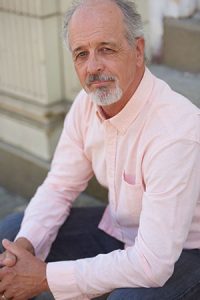 Appearing as a strolling character at functions and events, Mike Perry has performed as a circus clown, a corporate mascot, and in comic operas. He has appeared nationally with The Greatest Show on Earth, regionally as a character mascot for McDonald’s Corporation and locally with The Pittsburgh Savoyards, as KoKo in The Mikado, and the Police Sergeant in The Pirates of Penzance. He is available for voice over and acting appearances.